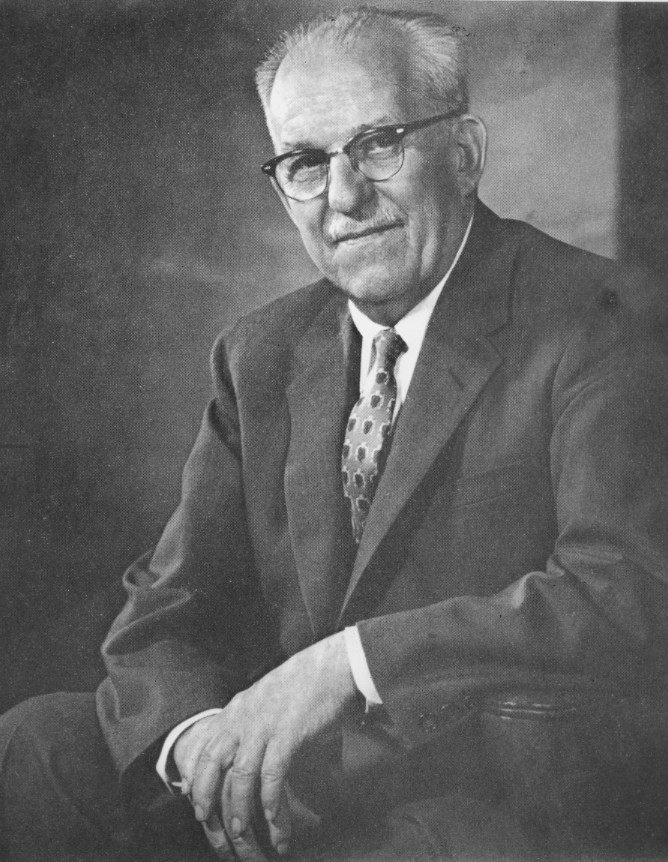 Kirby Library is named for Fred Morgan Kirby, vice-president of the F.W.
Woolworth Company and a trustee of the college from 1916 to 1940. In 1920 he provided funds for the establishment of a Professorship of Civil Rights, and later the funds to build the Kirby Hall of Civil Rights which opened its doors in 1930. The Kirby Library, with its oak-paneled bookcases and elaborate carvings, is the showpiece of the building.